Through time, in different cultures there has always been a curiosity about how events unfold in the heavens and in the universe. This is why there have been great exponents of astronomy, who have made significant contributions to this great science that investigates the phenomena that develop in the heavens.

He was one of the great exponents of astronomy. With French origin, he devoted himself largely to the study of the orbits of comets.

Thanks to his tireless research, he gave rise to the discovery of other phenomena, thus revealing a very complete inventory of all these investigations. In it, various galaxies, planets and approximately thirteen comets were counted.

Besides being an astronomer, Ptolemy was a great chemist and geographer, as well as a great astrologer and mathematician.

Born in Alexandria, Egypt, around 100 AD. He had great contributions to this science, especially with his well-known Almagest, an inventory of stars. Also composed of tables to calculate the location of the planets, the sun and the moon.

Also for when the lunar and solar eclipses would occur. This writing was one of the most relevant during the 1500 years after his death. This calls him one of the great exponents of astronomy.

He had a thought for the time that was considered unusual, as this researcher of Danish origin, mentioned that the original shape of the sky was like a dome. Brahe, was in charge of the study of hundreds of celestial bodies and the investigation of new nebulae for a long time at that time.

Two great exponents of astronomy who had as their contribution the revelation of the microwave background radiation, as a consequence of a great explosion of the Big Bang. This research was so iconic that it won them a Nobel Prize in 1978.

Great astronomer who by his ideals had many problems against religion, because for his time, this was still the one that governed all branches of the teachings. And Copernicus was the first to raise the theory of heliocentrism, that is, he was the one who said that the planets revolved around the sun. 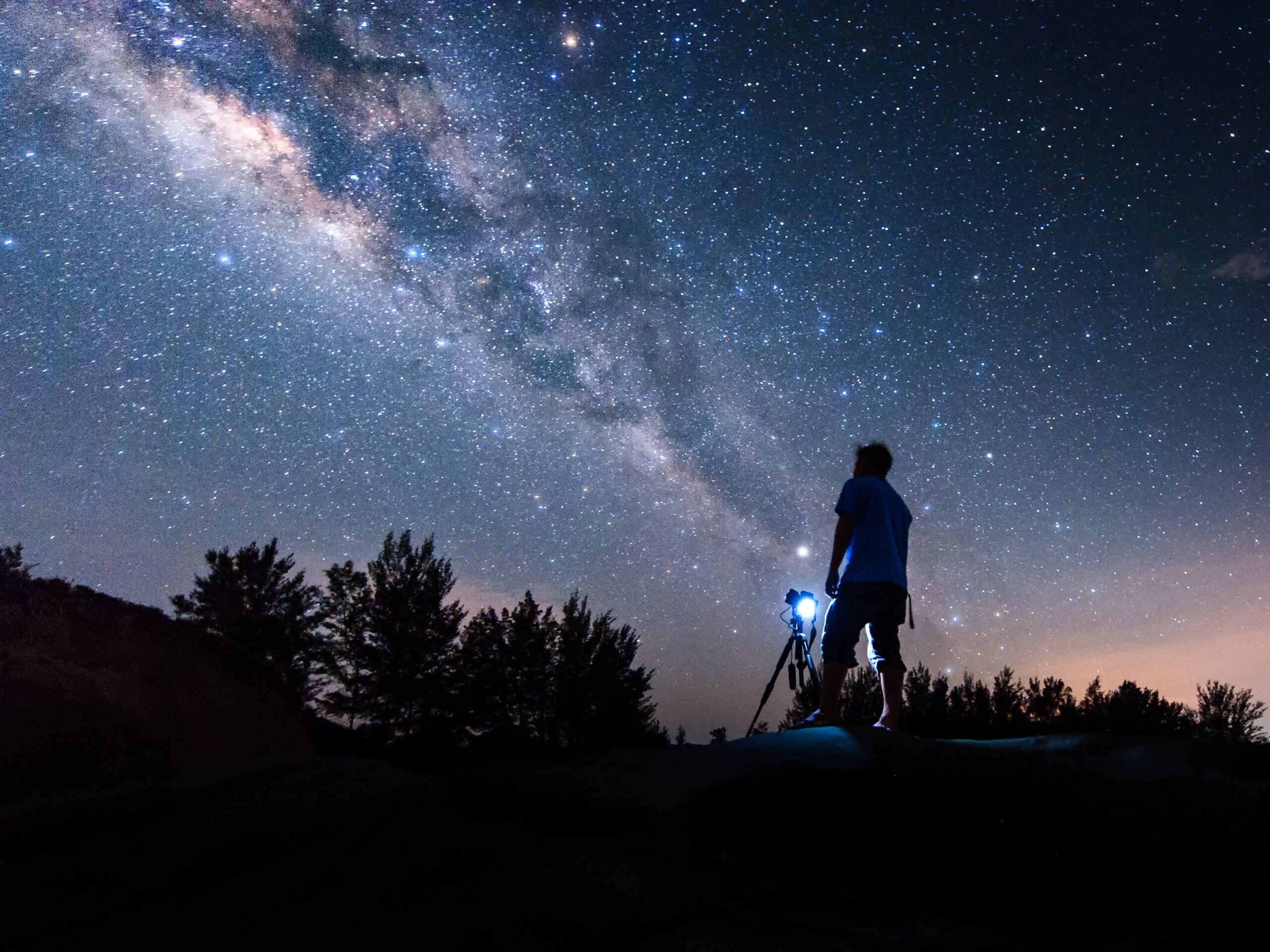 Important exponent of astronomy, with English origin. He focused his research on paired groups of stars that orbit with a common gravity.

Some eighty groups were counted in its inventory. He was the one who found the planet Uranus, 2 of its moons and also 2 moons of Saturn.

His great contribution was the study of the movement of the planets, stating that the orbits were elliptical and not circular as believed. He supported the theory that Nicholas Copernicus planned and was the first to investigate what effect the moon has on the tides.

It belongs to the great exponents of astronomy, thanks to the large number of discoveries that have its name. He dedicated his studies to other galaxies and universes that are far from the Milky Way.

He was the first to analyze the skies and make a record of his findings. His studies allowed us to better know the location of the moon and the sun and today many of his methods are used.

Accused of a heretic by the church, he is one of the great exponents of astronomy and without a doubt the most famous.

He relied on the use of the telescope to carry out his research, where he defended the theory of heliocentrism, but with evidence, studying that Venus had phases, like the moon. In addition, he discovered 2 moons of Jupiter and the rings of the great Saturn.

It can be known for sure that there are many more scholars with great contributions to astronomy. However, the ones you have read are those who had the initiative of large studies, which today are the basis of current astronomy.