The theories of the origin of man have for a long time caused great controversies in different fields, either science or at the level of the beliefs that human beings have been adopting over time. Below, you can read about the most accepted theories today.

Origin of man in religion

It is based on faith and is commonly called the creation theory. This enunciates that the origin of man was through the intervention of a God or gods, it depends a lot on religion. Whether it is polytheistic, where they believe in various divine beings, or monotheistic like the Christian.

For the doctrine of Christianity, the origin of man is based on the fact that God created man from mud and porr woman by taking a rib that he extracted from the male side. On the contrary, in Islam man was born from the sperm with sight and hearing.

1. The main one is that the world is constantly changing.

2. All the existing species on the planet are not equal to each other.

3. Each population of the genera comes from a common ancestor.

4. Specimens that are related come from common ancestors, who are closer in the time line.

What this means is that evolution occurs in a progressive and divided way, in short, only the strongest or the individual who adapts faster to the environment survives. These individuals are the ones who gradually create new species.

A hypothesis proposed approximately for the year 1809, by the naturalist and researcher of French origin, named Jean Baptiste Lamarck. Where he quotes that the origin of man is given by a series of events that would be:

1. The transformation of the environment creates new needs.

2. The needs determine what works and what does not of some organs.

3. These organs progressively increase or decrease.

4. It is then that man acquires the hereditary characteristics.

The theory of this French researcher is known for the famous phrase of the occupation creates the organ by making the established succession the change in the descendants. This means that the result of the origin of man is based on the thought of the evolution of monkeys. 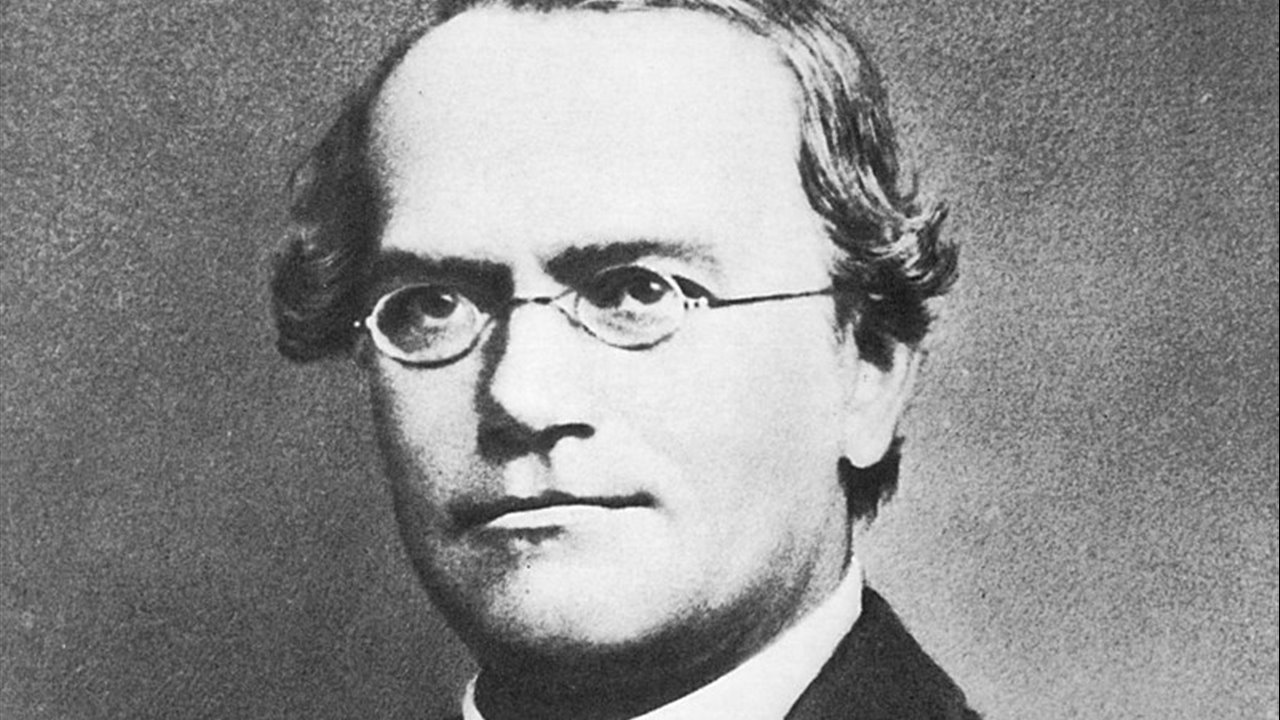 These works were presented by the Austrian friar in meetings with the Society of Natural History, in Brno, in the year mentioned above.

However, it was not until 1900 that it was reconsidered and taken into account for his later publications. Exactly 30 years passed for them to be studied and recognized.

The theories of the origin of man through time and from various cultures and civilizations have manifested themselves in different ways. Even wrapped in tones of mysticism and of course religious.

This is called anthropogony. However, these two manifestations that have been indicated by the scientific point of view, show that these explanations are not incompatible.

Although the absolute truth is not currently known, each of these theories has some validity.